As You See ‘Em by Chuck Foster

Banana Boat Records has released Love Power, the debut U.S. release of Jahmark & the Soulskakers. Among the 12 cuts on the album (nine written by Jahmark Dan) is a Reggaefied remake of the popular Foreigner classic, “I Want to Know What Love Is.” Jahmark, a singer/songwriter and accomplished painter from Kingston, Jamaica, formed Jahmark & the Soulshakers in 1987 while residing in Japan. Now based in Southern California, the hard-working 10- member band prides itself on playing top-quality, original music drawing from a wide range of styles, including Roots, Dancehall, Ska, R&B, Rock Steady, Mento, and Soca. They have performed alongside Third World, Pato Banton, Jimmy Cliff, Sly & Robbie, the Tamlins, Wailing Souls, Lucky Duke, Burning Spear, and many others, at such annual summer events as Oxnard Reggae Jam on the Coast and the San Diego Street Scene. 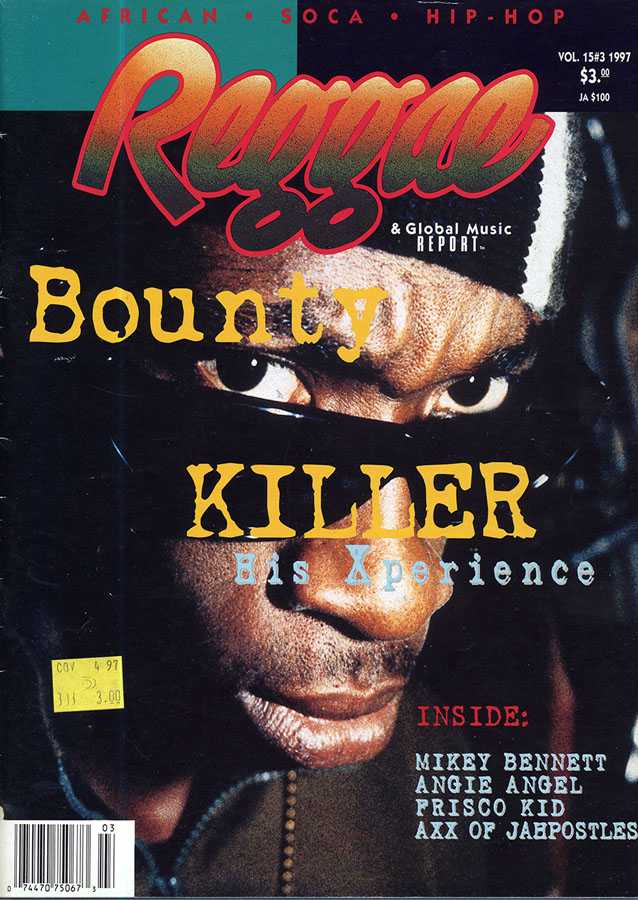