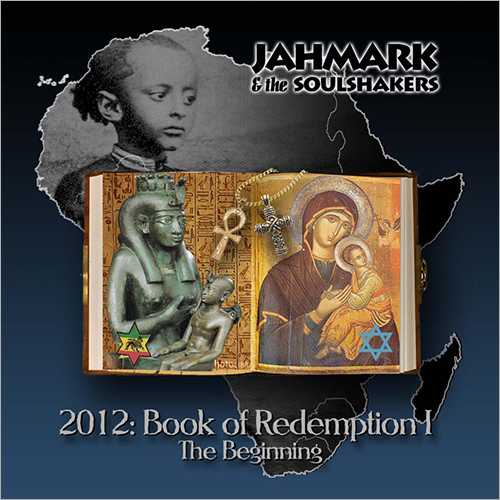 2012: Book of Redemption I
The Beginning

Singers and Players of Instruments

©2012 Banana Boat Records USA. All rights reserved.
WARNING! Any unauthorized reproduction of this recording prohibited by federal law and subject to criminal prosecution. 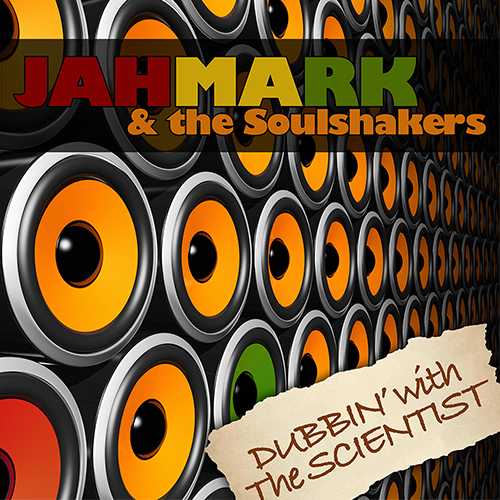 Dubbin' with The Scientist 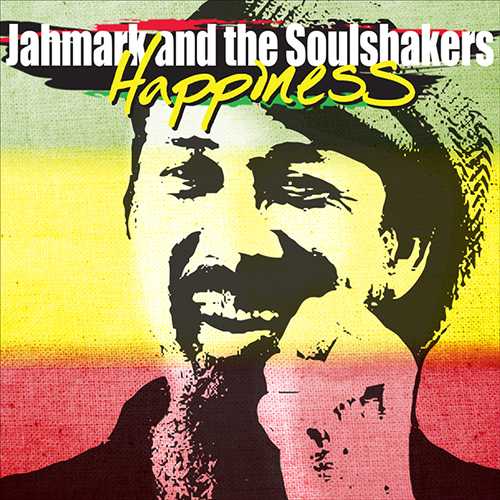 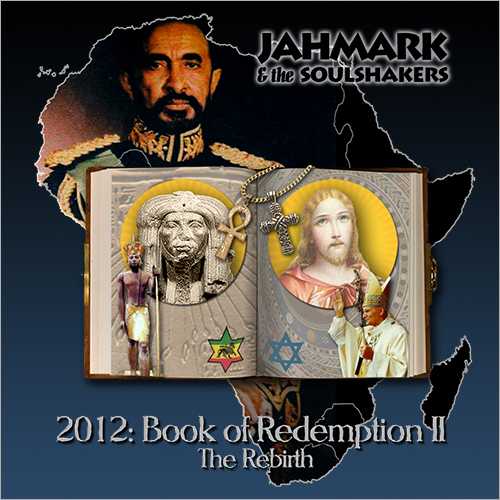 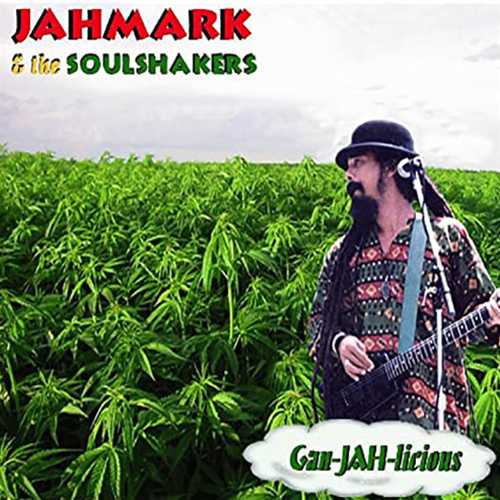 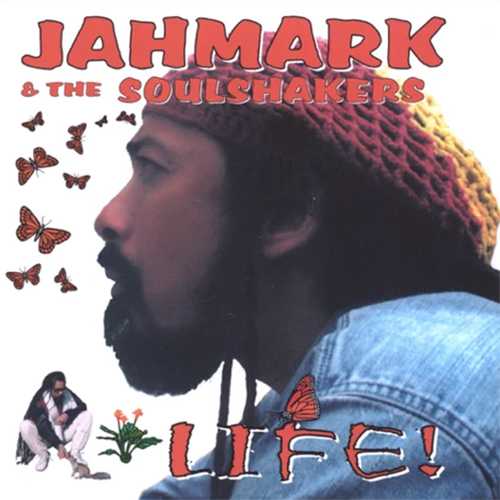 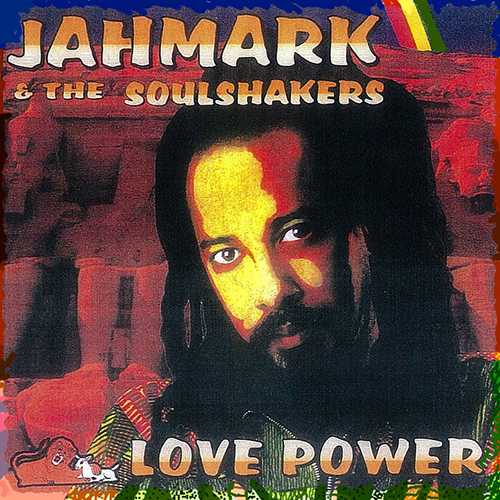 Yes I, brother Jahmark and the one Targyt coming at you
Eh-heh …
(You got my mama crying cause her children them are dying)
Yow Targyt! Wheh you a seh?!
Let’s give ‘em what they need, yeah
(Oo-ooh, oo-oo-oooh)
Crucial times
Yeah, it’s just the beginning, come on

Stop, stop … mi seh fi stop it rude bwoy!
People say to stop the war
Stop, stop … war is not the answer man
What we need is no more war, eh-heh

Stop it, big tube send fools to cock it
Lives on the line in the name of profit
Instead of tryin’ to be an angel or a prophet
Here take a life, you die and they profit
The three letter word, an endless cycle
They pretend they like you, at the end they snipe you
Building cross the street, on the roof with a rifle
Spiteful, careful, big dogs might bite you

Now the mission is done, they re-position the gun
On our next leader that we think is the one
Try to kill our hope, try to shorten the rope
So that we can’t climb but to me that’s fine
It just make us stronger in due time
Take care of the future without that nine
And without that war, and without that scar
We probably wouldn’t even know that we not that far, so

Hey yow! Tell the people the truth
Why you so freakin’ hungry fi get more recruit
All over the world you just can’t get enough
You plot and you scheme and you make things rough
Inna black man, brown man, and red man land
Where all the gold, and the oil, and the diamonds come from
Every man got a right under Jah sun
That’s why the Rastaman him hafi chant this ya song

I’m tryin’ but can’t stop ‘til the rest good, eh-heh
The same shit nothin’ different than the next hood
The crack, the killing, the poverty
I’d be lying if I said it didn’t bother me
But I guess all the fire make it hard to see
I embrace it and make the pain part of me, eh-heh
Yes right now but yeah it was dark for me
Through the mind, through the soul, through the heart for me
Just …

Stop, stop … whoi! mister warmonger
People say to stop the war
Stop, stop … high time you leggo that man
What we need is no more …

Whoo, the royal covenant we make with Jah
Don’t let the barber-man shave off your dreadlocks
Sign of allegiance to the Creator
Are you a conscious lion or a hyena, ki-ki-ki

Don’t give up your more to receive your less
Negativity cursed and positivity blessed
Don’t become a victim of the devil’s caress
Don’t turn your back on life, stop a wishing for death

Listen up mi brothers!
No nigga this and a no nigga that
Emperor Selasie I is where it’s at
So easy for us to fall inna Babylon trap
Put on your crown man it’s more than just a hat, hey

No tat for tit, no tit for tat
Can’t trust blind faith when the facts are the facts
A riddle me this and a riddle me that
If hyena is a dog well ain’t a lion a cat