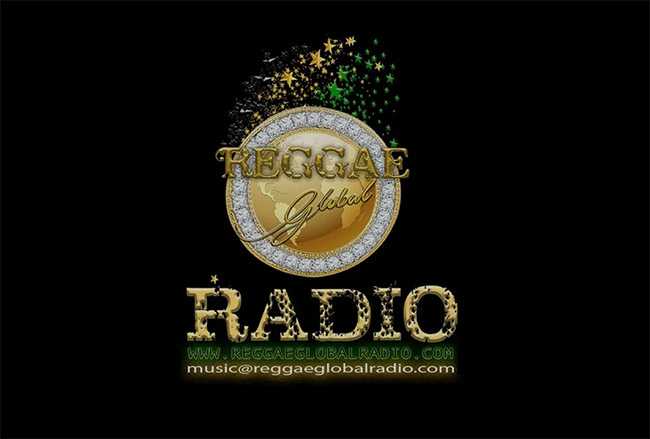 Last year when Jahmark and The Soulshakers released “Happiness”, their fifth album, they planned to do their usual round of West Coast shows to promote the set.

Its title song has been an underground hit this year, making the RapAttackLives.com hip hop college chart in April. This month, it entered the Kings of Spins Top 30 Tracks, a list based on selections by European Disc Jockeys.

Last week, “Happiness” peaked at number two on the chart behind disco act Double Exposure’s “Ten Percent”. It is a big deal for the group’s lead singer and founder, Jahmark Tafari.

“Well, the significance of being on the Kings of Spins table is that even though it is based in the United Kingdom the group is comprised of DJs from all over Europe and the rest of the world including Japan, Australia, New York, and even such places as Oceania,” he explained. “I’m not  sure when the song was selected but it seems that it was within the last week or two; a total surprise to I but nevertheless I welcome it.”

At time of writing, “Happiness” was number nine with “Ten Percent” still at number one and Justin Bieber’s “Lonely” (Fenix Remixes) at number four.

“Happiness” is the biggest success for Jahmark and The Soulshakers which formed in Kingston,  Jamaica during the late 1980s. The band has been based in Southern California for over 25 years and has released five albums.

For Jahmark Tafari, the song’s quality is what keeps it going.

“What this says about ‘Happiness’ is that the tune have longevity and endurance. Nuff love go into the recording of this tune and hopefully this is what ones and ones feel when they actually take the time to listen to it,” he said.