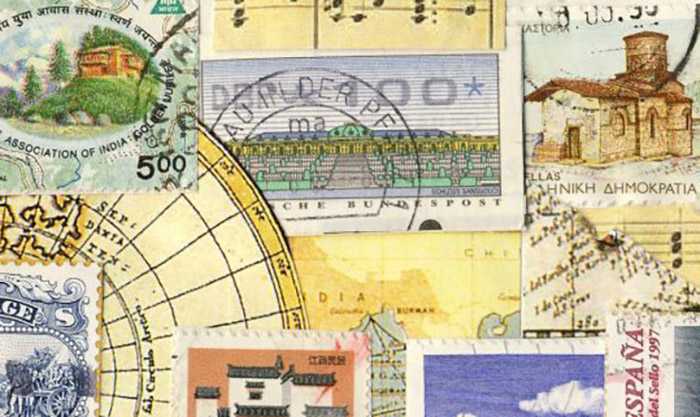 Unless you’re living so far off the grid that the likelihood of you even coming across these words is non-existent, you know what’s on the mind of everyone in the world today. I fall squarely into the demographic of “everyone,” and thus the pandemic concerns that are gripping the whole planet have me in their encompassing grasp. But I think myself reasonably level-headed and thus believe that with all humanity pulling together, the virus can and will be overcome.

Long before our current situation and all the ensuing collateral damage, there were many people in this big old world making music in the face of adversity. That unflagging spirit is one reason global music remains of interest to me, as well as ample reason to believe the world will emerge from this crisis, however overstated or understated it may be. The healing power of music is not a fanciful notion. It is a reality. And in these trying times, the need for it can be felt with every fiber of one’s being. Here’s my take on some recent releases that won’t fully cure what ails us but just might make the path toward humankind’s eventual triumph a little easier.

Reggae has been a source of comfort and spiritual reassurance to me for many years. It was my gateway to the music of the rest of the world. The reggae scene here in Southern California is one of the strongest anywhere and a number of veteran artists contribute to that fact. Jahmark and the Soulshakers are a longstanding reggae fixture in these parts, and their most recent, Happiness (Rough Sounds/Banana Boat, 2018), not only takes its title from something we all pursue but has a hand in providing it. There are 15 tracks here, and both roots reggae (“Can’t Stop This,” “House of Jah”), and the more pop-ish kind (“Rock the House,” “Rock You Baby”) get their grooves on.

Front man Jahmark has an inviting but subtly urgent vocal style comparable to such greats as Dennis Brown, Luciano and Steel Pulse’s David Hinds. Plus he’s got on his side the skills of producer/bassist Mike Irwin, whose Roughsounds Studio is increasingly recognized as a major source of fine California reggae. Toss in a topnotch crew of real live musicians who know how to play in the classic Jamaican style, and you’ve got a reggae release that’s sure to uplift in these troubled times.